Put Your Case In Good Hands
Contact Me Today 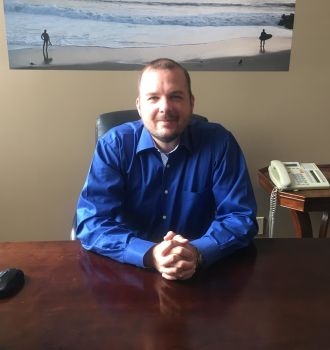 Michael J Letsen obtained his undergraduate degree from Liberty University in 2002 and graduated law school from the Appalachian School of Law in 2005. Upon graduating law school, Letsen worked in the Buchanan County Commonwealth Attorney’s Office as a prosecutor.

In addition to his work, Mr. Letsen is involved in the Tazewell, VA area community. As a former youth minister, Mr. Letsen became active in the organization- Celebrate Recovery Ministry. Through his involvement, he has given over 3500 bibles to inmates and positively impacted their lives.