Put Your Case In Good Hands CONTACT ME TODAY

Statistically, personal injury lawyers don’t see a significant number of trucking accidents, but when they do, they’re usually significant cases simply by nature; the size and weight of a large truck versus a car or motorcycle makes the damage caused by such accidents devastating. Whenever there is a trucking accident in which the trucker is at fault and operating the truck for their employer, because of that business relationship, the employer will almost always be considered liable for the acts of their trucker.

Most states have a period of time that a trucker can drive before they have to stop and get a certain amount of hours for sleep and rest, and in Virginia, the time limit is 12 hours. Many trucking accidents happen because drivers are tired, so they drift off and there trunk goes out of control.

Because truckers are professional drivers, there are not a lot of trucking accidents, but when they do occur, they are quite devastating, whether they hit another vehicle from behind, or while in an intersection or when changing lanes on the interstate when a vehicle is driving in their blind spot. The injuries and damages are usually significant, but you have to establish that it was a trucker’s fault and not that of the other driver’s but when it is established that the driver was negligent in their operation of the vehicle, they are held to a higher standard because they are professionals and they have to take extra care with regard to the operation of their truck, which is really a dangerous instrument. 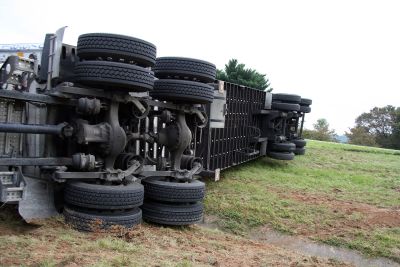 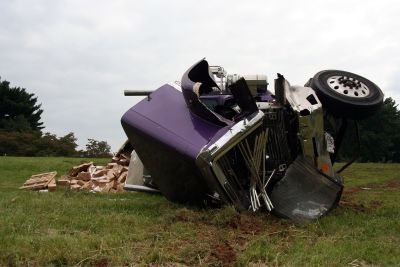